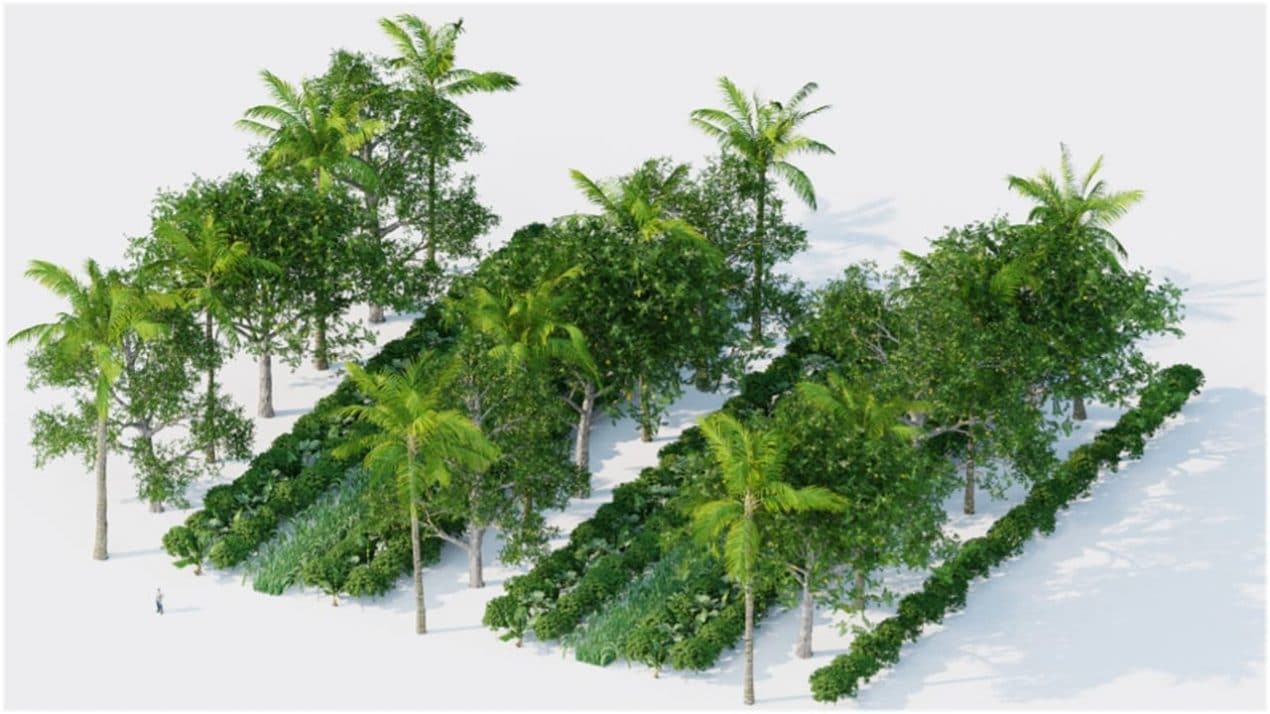 A government agency in the GCC wanted to look into a solution for the ever depleting agricultural land. The mandate included an analysis of the current problems, research of potential solutions, a plan to engage local investors, developers as well as the young generation into the food production sector.

The GCC import 50% to 80% of its food. Also, Food prices are subject to high volatility due to international economic and political factors. Therefore, the long-term rates will continue to rise.

Fresh water is very scarce in the GCC. The underground water table is depleting quickly due to past domestic and farming use. Accordingly, most GCC countries will be out of fresh water by 2030, making desalination the only source of water.

The specially designed farms include a combination of vegetable, fruit, and meat production systems. The Farms will maintain a maximum air temperature of 34 degrees Celsius and water temperature of 24 degrees Celsius extending the productive season by 45-60 days. Further, the system is 70% more efficient in water consumption in comparison to current alternatives.

The design uses a combination of passive control systems and revolutionary natural solutions. Also, power consumption is less than 30% of competitive solutions. The farms will offer production throughout the year.

By the same token, the research suggested the most sought after locations. Currently, an international group of designers and agro specialists in several fields are finalizing designs for the first commercial project.

In conclusion, a strategic land acquisition strategy and joint venture structure model ensured the highest possible IRR. The project will generate a 37%+ IRR.

How to top the market's yield by 15% or more perpetually 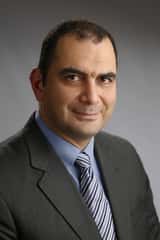 He focuses on realizing superior market value for his business partners.

Ahmad believes that differentiation is the key to success.

He helps his clients to create their own market spaces and bypass the competition.

Capitalize on our proven real estate development process. Optimize your development cost. Single out hidden market gaps. Identify untapped demand. Respond to new trends. Answer with a market-oriented project. Leave the competition behind you. Stay ahead of the market. Enjoy higher returns.

GET IN TOUCH FOR A FREE CONSULTATION